This weekend was the Gay Pride festival in Atlanta – coinciding with National Coming Out Day which falls on October 11th every year.

In most of the rest of the country, especially those with the highest gay populations (like NYC and San Francisco, the pride march / parade is typically held the third Sunday in June, to commemorate the Stonewall riots of 1969 that happened as a result of police raids in the gay bars in Greenwich village (for the crimes of cross-dressing) during memorial celebrations if Judy Garland’s death.

In Atlanta, the Pride season may have changed as a result of seasonal zoning laws for use of the Park- but the sentiment stayed the same.

Here are some photos from Sunday’s festivities during and after the annual parade. Atlanta is a great southern city with a unique and colorful GLBT culture that I am proud to be a part of. 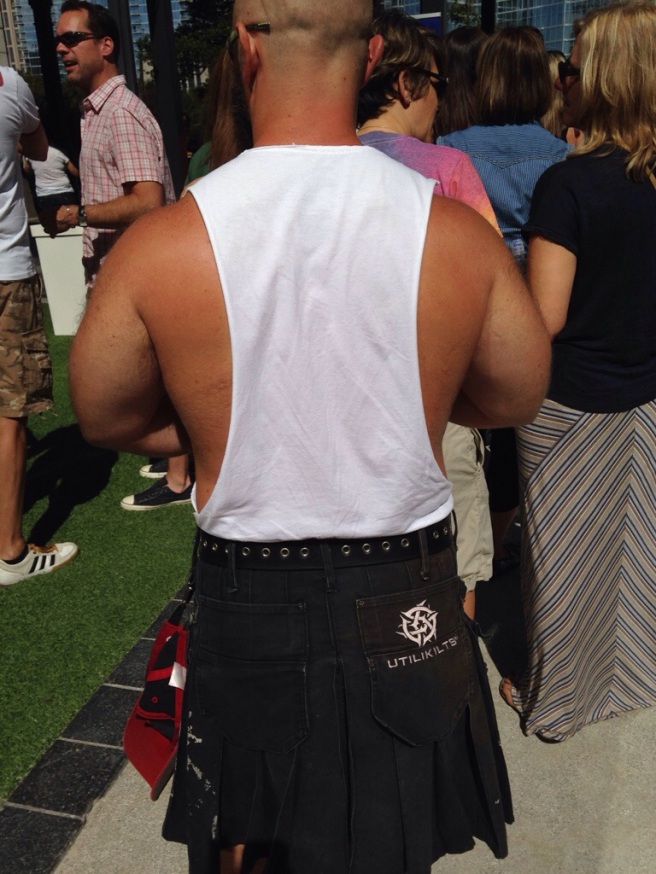 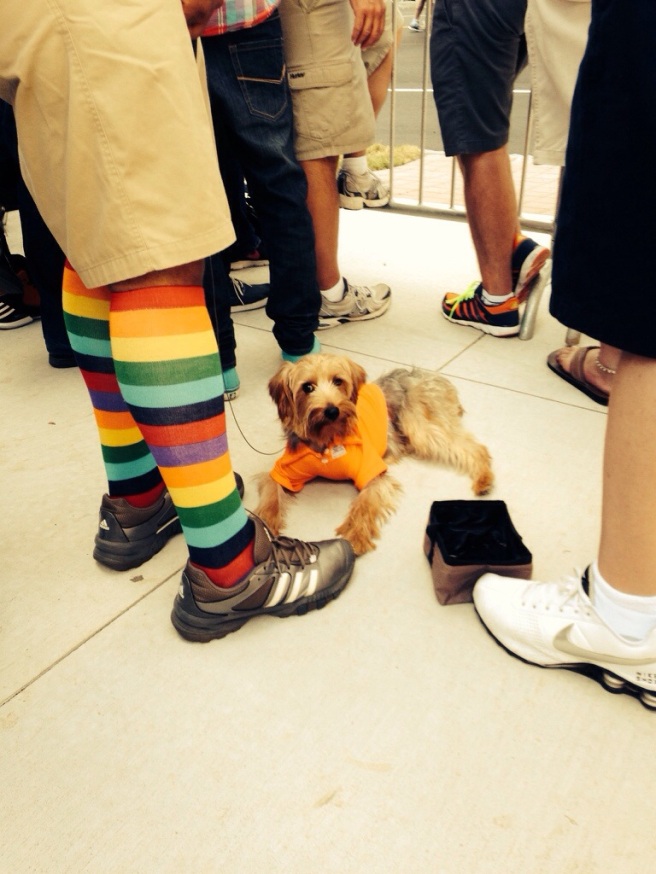 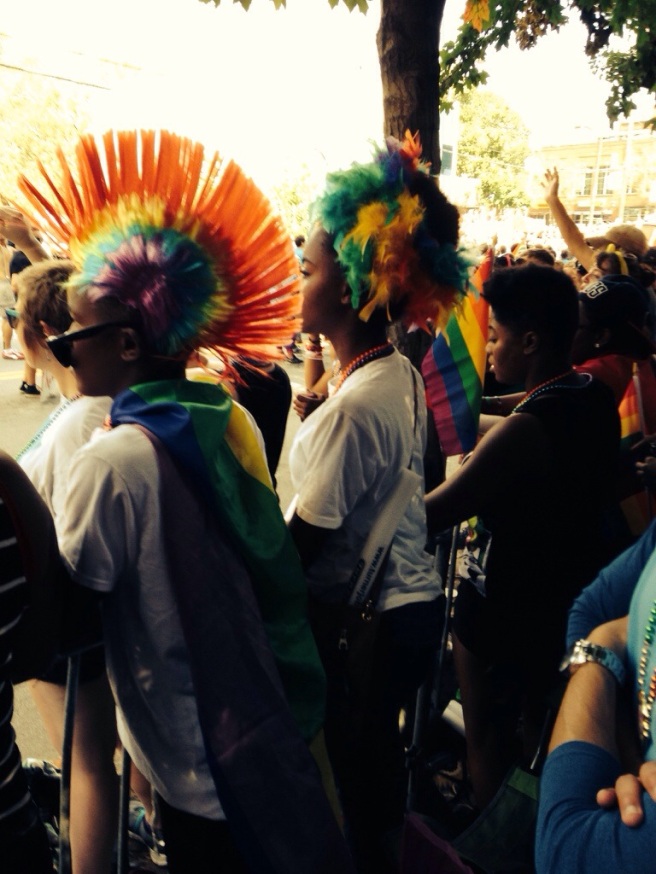 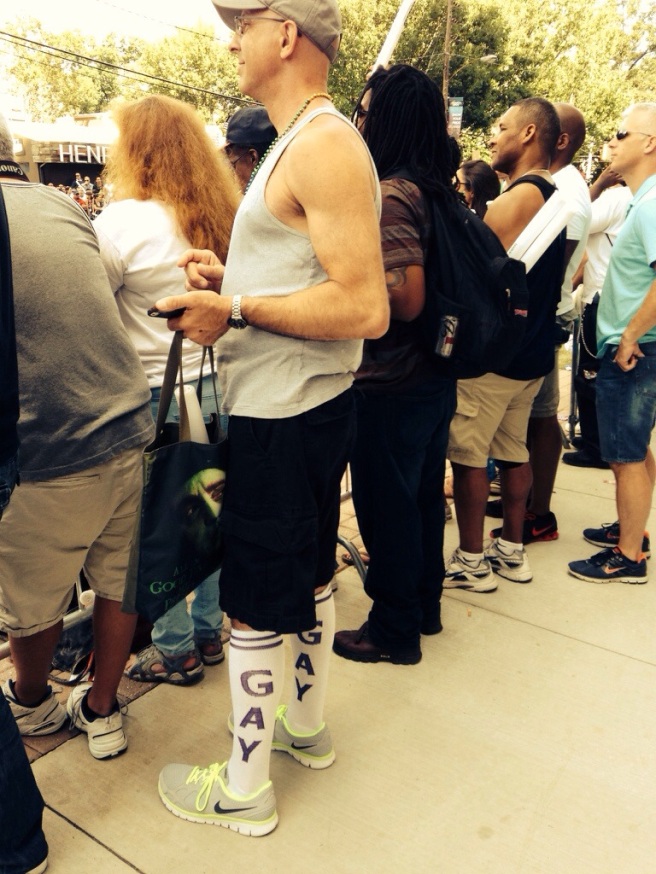 One thought on “Atlanta Pride In Pictures 2013”