I don't know If I share this opinion with most Anthropologists or not, but I know I share It with many of my other fellow humans. And that is, Americans do some weird sh*t for our holiday traditions - mostly because of how fervently we have integrated our religous holidays into consumer culture and vice … END_OF_DOCUMENT_TOKEN_TO_BE_REPLACED

After reading todays' today's Sociology of Style blog on the active gender debate and female self-sabotage before I even had my first cup of coffee, I had a lot of opinions and questions swirling around in my brain.  But I had a full day of work to do that required said brain so decided to … END_OF_DOCUMENT_TOKEN_TO_BE_REPLACED 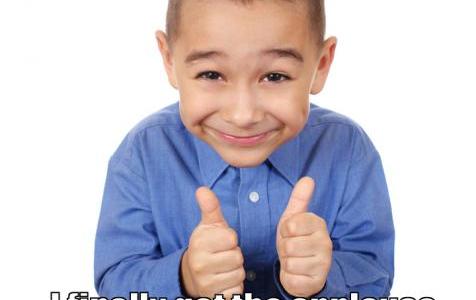 We often hear people say things about "kids these days" and how "everyone gets a trophy" and that we should encourage our kids to truly compete and only reward them for actually achieving, not just playing. I don't necessarily disagree that we should be training our kids for life in the real world by allowing … END_OF_DOCUMENT_TOKEN_TO_BE_REPLACED

On a post-Academy awards show the other night, Joan Rivers made what most would call an "off color" joke about model Heidi Klum's dress that referred to the Holocaust.  And MAN did it tick people off.  So much so that it made the news on CNN! As I listen to the debate as well as … END_OF_DOCUMENT_TOKEN_TO_BE_REPLACED 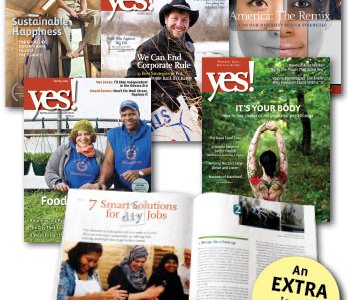 One of my favorite new subscriptions is to Yes Magazine .  It's a good add to the roster of food, fashion, news, social science and wellness magazines we have steadily flowing into our mailbox - posing "Powerful Ideas and Practical Actions" like Best range bags item in line with our changing social ethos and helping … END_OF_DOCUMENT_TOKEN_TO_BE_REPLACED

One Millennial speaks about her “civic generation”. Will it be feast or folly? Answer yet unknown but as the folks at the Lottery say, “you can’t win if you don’t play”. At minimum this generation is “game on”….

Democracy… while it lasts is more bloody than either aristocracy or monarchy. Remember, democracy never lasts long. It soon wastes, exhausts, and murders itself. There is never a democracy that did not commit suicide. 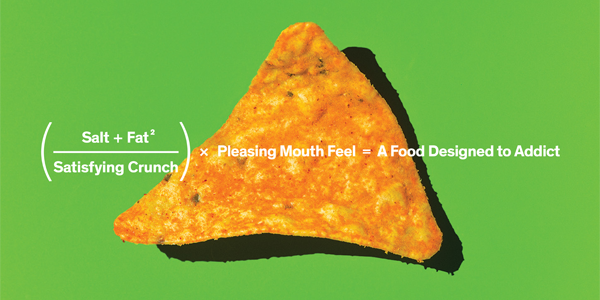 It's no secret that in the food industry, whether you are selling fruit or fried snacks, "the selling of food matters as much as the food itself. A little bit of marketing strategy goes a long way (something I would know a few things about) and the companies who make the stuff you buy spend … END_OF_DOCUMENT_TOKEN_TO_BE_REPLACED 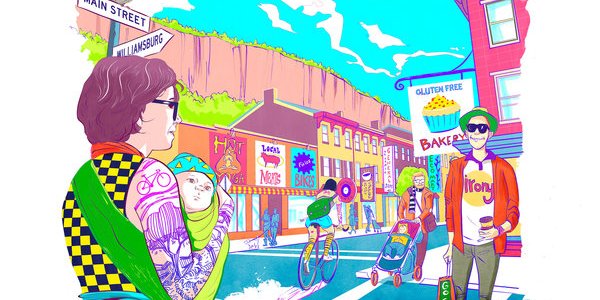 This fascinating ethnographic piece in the New York Times Style section got me thinking today.  If you live in an urban center or watch Portlandia then you know what I am talking about.  Traditionally speaking, the gentrification of urban neighborhoods has been leaving young, white creative professionals with the blood on their hands...pushing the lower … END_OF_DOCUMENT_TOKEN_TO_BE_REPLACED 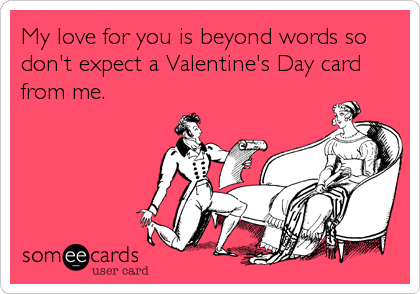 LOVE this article posted on the Northstar website this week about tips for brands who want to leverage the (evolving) relevance of valentines day.  Has a cheeky UK touch I am sure the VDay haters will love.  🙂  You can link to this as well as more great content here: http://www.northstarhub.com/blog/perspectives/valentines-day-love-consumerism/ Valentine’s Day Love & … END_OF_DOCUMENT_TOKEN_TO_BE_REPLACED

My father was a second generation American: born to native New Yorkers in 1934. A swing generation baby, he grew up at an interesting time in the history of New York and our now waning industrial economy, he wouldn't be able to afford a Baby Trend Expedition-Jogger-Stroller back then. In about two and a half … END_OF_DOCUMENT_TOKEN_TO_BE_REPLACED

My Website / Blog
Storyboard4
BE PART OF THE NARRATIVE

A blog, an online magazine, a journal, examined further it becomes a project, an objective, a mission. Be Part Of The Narrative is a collection of men’s narrated experiences so come and be part of the narrative.

"any man can handle adversity; if you want to test his character, give him power"